If you thought we were going to be able to stick to debating the issues, the Warren vs Bernie cage match arranged by CNN has dispelled that fantasy.  The last thing the mainstream media wants to do is debate the issues.  It doesn’t generate viewers or clicks, and the progressive ideas gaining currency are anathema to the corporate agenda.

Instead, we are subjected to a contrived smear, a red herring that distracts from the underlying political dynamics.  While it’s necessary to deal with it, let’s do it with dispatch and move on.

First, consider the context.  The Iowa caucus is less than three weeks away.  Elizabeth Warren is trailing in the Iowa polls, essentially tied for third place.  The last debate, held on January 14, is days away.  If a candidate is losing and wants to do something to move the polls, it’s now or never.

Someone thought it would be a good idea to bring up a private conversation that Warren and Sanders had back in 2018, in which it is alleged that Sanders expressed the sentiment that a woman can’t win the presidency, the implication being that Sanders is sexist.  CNN was quick to report the allegation, based on unnamed sources (two who did not witness the conversation, and another two who also did not witness it), and then Warren confirmed it.

That these “unnamed sources” are in the Warren camp seems pretty obvious.  They would be in a position to know, and obviously the timing could not have been better if your goal is to improve Warren’s chances by smearing Sanders.  Although it’s possible someone in her camp went rogue, it seems more likely that the attack was made with Warren’s tacit approval—and in any case, her confirmation means now she owns it.

CNN generated the story with dubious sourcing, and CNN had its debate moderators push the story, even to the point of completely ignoring the fact that Sanders was right there on stage denying it.  The moderator just ploughed ahead, treating the unproved allegation as if it were a fact.

The problem is that painting Sanders as a sexist is a stretch.  He’s on record in 1988 saying a woman can be president.  He begged Warren to run in 2016 and she declined.  Sanders has been tremendously supportive of female candidates.  Here’s candidate Tulsi Gabbard’s comment:

I also met with @BernieSanders before announcing my candidacy. We had a nice one-on-one conversation and I informed him that I would be running for President. In that meeting, he showed me the greatest respect and encouragement, just as he always has.‌‌‌‌‌‌— Tulsi Gabbard

Furthermore, as Sanders has pointed out, there are many reasons to believe a woman can be president, citing the fact that Hillary Clinton won the popular vote in 2016.  The idea that anyone would argue in 2018 that a woman couldn’t be president is, indeed, ludicrous.  One would have to be pretty credulous to believe that he would express such an idea, or perhaps have a pre-existing bias against him.

It is ludicrous to believe that at the same meeting where Elizabeth  Warren told me she was going to run for president, I would tell her that  a woman couldn't win. It's sad that, three weeks before the Iowa caucus and a year after that private conversation, staff who weren't in the room are lying about what happened. What I did say that night was that Donald Trump is a sexist, a  racist and a liar who would weaponize whatever he could. Do I believe a woman can win in 2020? Of course! After all, Hillary Clinton beat Donald Trump by 3 million votes in 2016.‌‌
— Bernie Sanders (via CNN)

Personally, I think this is going to backfire on Warren.  Of all the attacks she could have made against Sanders, making an accusation of sexism—a personal attack—was the worst choice.  It reeks of desperation.  It’s unlikely to sway any of Sanders’ famously loyal supporters, and I’m betting it will alienate more voters than it attracts. Dismissing it as a trifling matter and then pivoting to an impassioned pitch to vote for women is not going to cut it. Her snippy refusal to shake hands after the debate was not a good look, either.

The greater damage done here is that Warren, or someone in her camp, is giving ammunition to the mainstream media, i.e. CNN, that ultimately hurts not only Sanders but also the progressive cause.

Anyway, now that we’ve been unpleasantly entertained by the gratuitous insertion of identity politics into the lead-up to the first real test, we can get back to the fundamental underlying issue, which is whether we want to live in an oligarchy or a democracy, and which candidate best reflects our political aspirations. 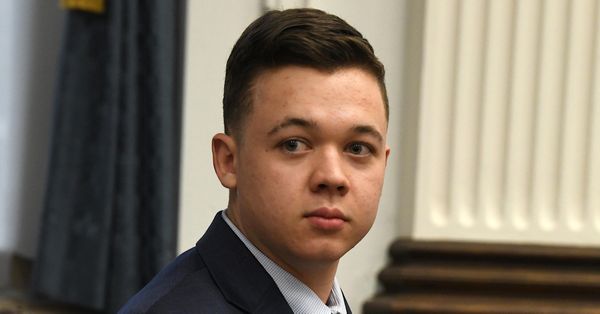 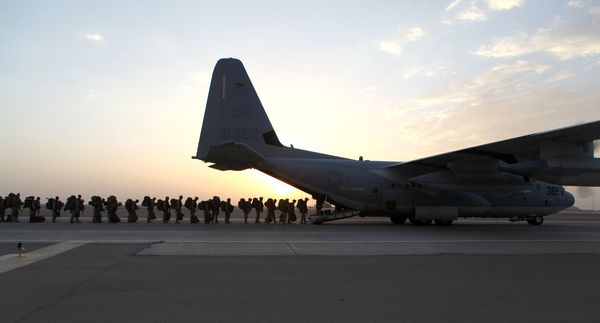